An “underwriting agency” is defined as a Spanish entity, whose business purpose is to underwrite risks on behalf and in the name of one or more insurers in accordance with the delegated authority granted.

The main features of an underwriting agency are as follows:

With regard to Lloyd’s of London, underwriting agencies can work with one or more syndicates that operate at Lloyd’s, across one or more binding authorities.

To operate with Lloyd’s of London as an underwriting agency, it is necessary to be accredited by the market and to overcome a process of evaluation, control and compliance before an agency is allowed to work with the market. AYAX was accredited as a Lloyd´s Coverholder in September 2013.

At the beginning of 2017, the process of obtaining the status of Broker at Lloyd's bengis, obtaining this acreditation last July.

Ayax Suscripción de Riesgos partner with a variety of markets and insurers, among wich are: 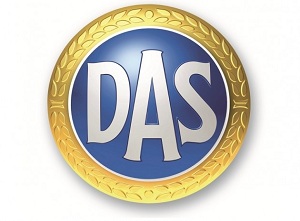 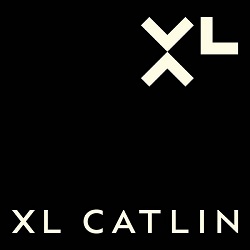 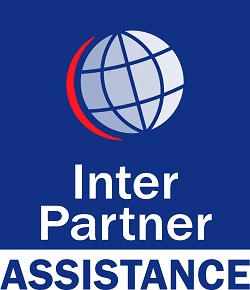